In a new development, Saudi Arabia joins US Naval Mission against Iran
19 Sep, 2019 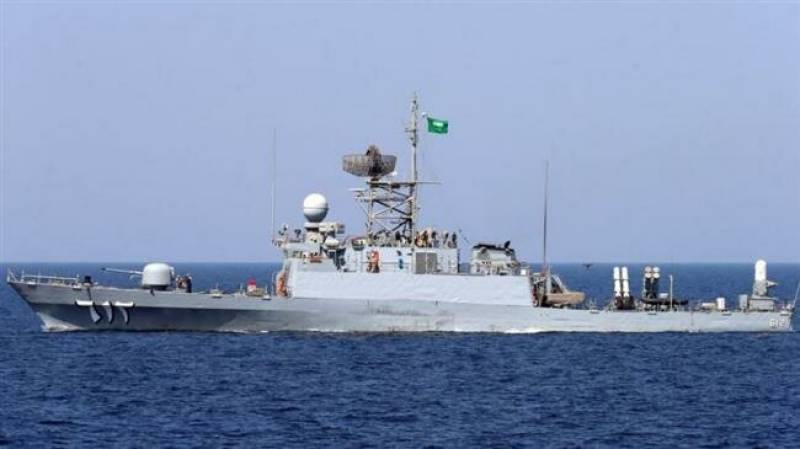 Quoting an official source in the Defense Ministry, the state-run Saudi Press Agency (SPA) reported on Wednesday that Riyadh had decided to be a member of the so-called International Maritime Security Construct, which operates in the Strait of Hormuz, Bab el-Mandab, the Sea of Oman and the Persian Gulf.

It also claimed that the US-led coalition is meant to “protect merchant ships through providing safe navigation” and safeguard the interests of the alliance’s member countries.

68 people are talking about this link

Saudi Arabia’s accession to the mission, it further claimed, was “in support of regional and international efforts to deter and counter threats to maritime navigation and global trade in order to ensure global energy security and the continued flow of energy supplies to the global economy.”

The United States began trying to persuade its allies into the maritime coalition after it blamed Tehran for two separate attacks on oil tankers in the Gulf of Oman in May and June, without providing any credible evidence to back up the allegation, which Iran has categorically rejected.