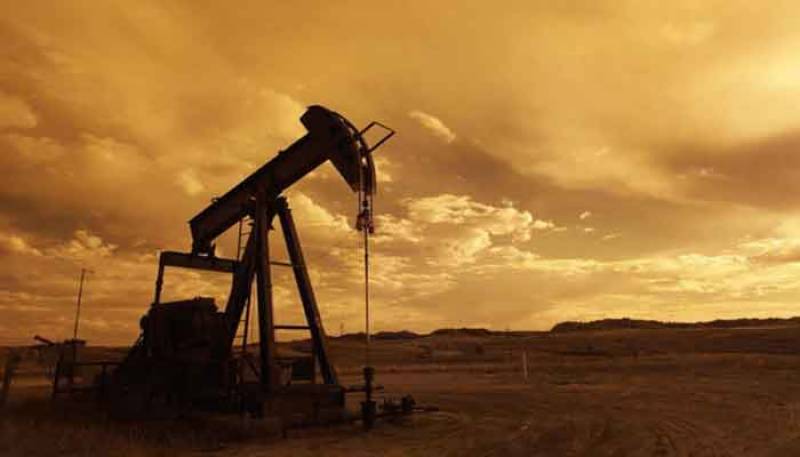 ISLAMABAD - Pakistan is going to become worst victim of Iran Saudi Arabia clash and the resultant Oil blockage in the region.

According to BBC Urdu link, officials in Pakistan are catious about discussing the issue, but do not rule out the possibility that the situation might affect Pakistan.

A senior official in the petroleum ministry in Islamabad has told BBC Urdu that Pakistan imports most of the oil it needs from the Gulf states, and any disruption in that supply could have dire consequences.

One of the first effects of trouble would be an increase in oil prices in the country. Since the country imports at least 80 per cent of its oil from Saudi Arabia and United Arab Emirates, disruption would hit that supply.

Additionally, if Iran cut off oil supplies from the Strait of Hormuz, it would affect Pakistan more than any other country. Iran is also among the largest oil producers in the world.

The proximity of Saudi Arabia and UAE to Pakistan means that the cost of importing oil from the Gulf is significantly lower for Islamabad than importing from Europe or African countries. However, that could soon change.

In case of a conflict in the Arab world, Pakistan could be forced to look for alternatives to meet energy needs. If that happens, oil prices would be increased dramatically.

A spokesperson for the petroleum ministry is more optimistic about the impact of the Saudi attacks on oil prices in Pakistan. He told BBC Urdu that Saudi Arabia would soon take charge of the situation.