Former President Asif Zardari lands in yet another trouble
19 Sep, 2019 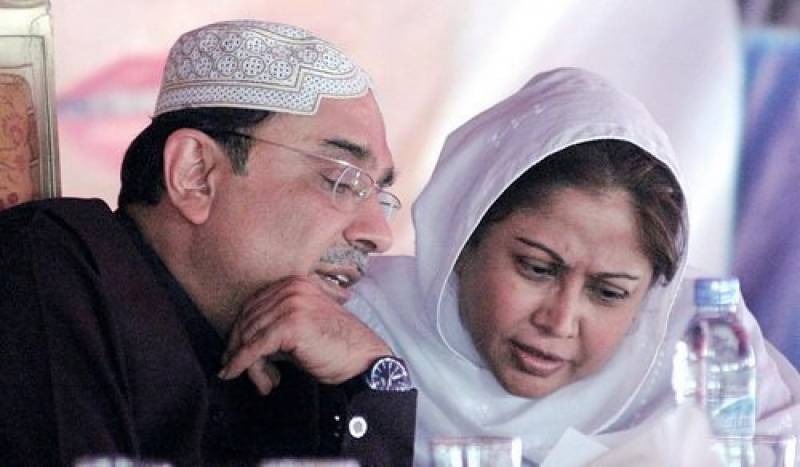 *ISLAMABAD - Former President Asif Zardari lands in yet another trouble from the Accountability Court.*

The National Accountability Court (NAB) presented Zardari before Judge Muhammad Bashir’s court, however, Talpur could not be presented in the hearing due to a session in the Sindh Assembly.

Condemning the arrest of Pakistan Peoples Party’s senior leader Khursheed Shah on Wednesday, Zardari said the government can arrest whoever they want.

“We don’t even need the production orders,” he said.