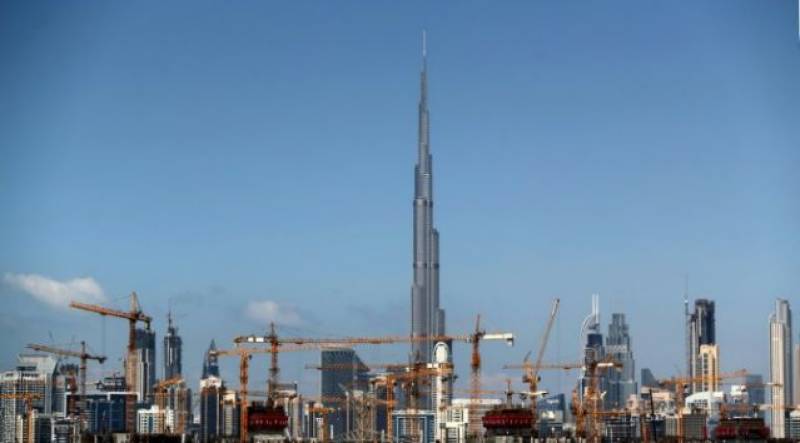 Sanaa - Yemen's Iran-backed Huthi rebels on Wednesday threatened to attack dozens of targets in the United Arab Emirates, including in the skyscraper-filled city states of Dubai and Abu Dhabi.

"We announce... that we have dozens of targets in the UAE, among them Abu Dhabi and Dubai, and that they can be targeted at any moment," Huthi military spokesman Brigadier Yahya Saree said.

The UAE is part of the Saudi-led coalition fighting the Huthis in Yemen in an intractable five-year conflict that has devastated the country.

"If you want peace and security for your facilities, and towers made of glass that cannot withstand one drone, then leave Yemen alone," the rebel spokesman said.

The Huthis have made threats against the UAE in the past, and claimed strikes that were never confirmed by the Emirati authorities.

This week, the militia said it carried out devastating attacks on Saudi oil infrastructure that took out half the kingdom's production -- although Washington and Riyadh have roundly rejected the claim and blamed Iran instead.

The Huthis have hit dozens of targets in Saudi Arabia, and their rapidly advancing arsenal has exposed the vulnerability of the kingdom to drone strikes despite its vast military spending.

However, Saudi defence ministry spokesman Turki al-Maliki said Wednesday that the range and precision of the weapons used to target the facilities in the country's east last weekend were beyond the Huthis' capabilities.

"Despite Iran's efforts to make it appear so," they did not originate from Yemen, Maliki said, adding that they struck from a northerly direction that ruled out its southern neighbour as a source.

Saree, however, said the assault on two facilities, which left them engulfed in flames, was launched from three locations, using advanced drones with long-range capabilities.

"To the Emirati regime, we say that just one operation will cost you a lot," Saree said.

"You will regret it if your leadership decides to issue instructions to its armed forces to launch any response in the coming days or weeks." -APP/AFP