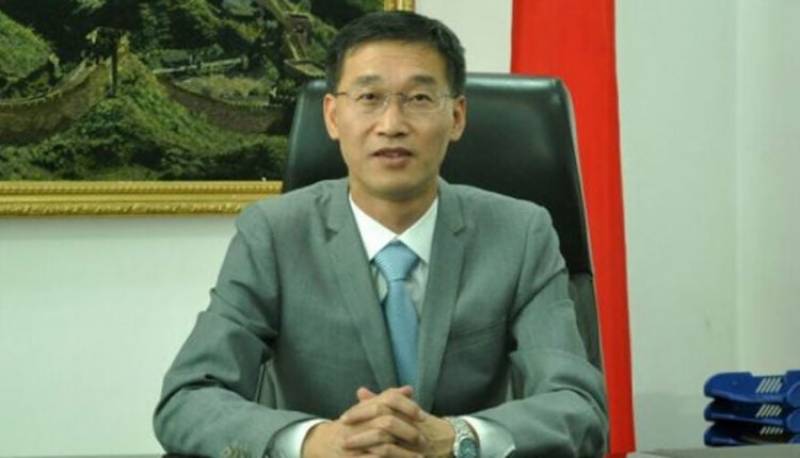 *China has decided to open a visa office in Peshawar to further boost economic relations with Pakistan.*

This was told by Chinese Ambassador to Pakistan Yao Jing while talking to media during his visit to China Window in Peshawar on Thursday, Radio Pakistan reported.

Yao Jing said the first small economic zone of China Pakistan Economic Corridor in Rashakai will be operational this year which will help in poverty alleviation.

Answering a question, the Chinese Ambassador said Kashmir is an international dispute and any unilateral action to change its special status is not acceptable.

He stressed the need for resolving the Kashmir dispute through peaceful dialogue for maintaining regional peace and stability.

The ambassador was briefed about the various galleries of the cultural center including literature and photo galleries, CPEC and Pak-China friendship wall.