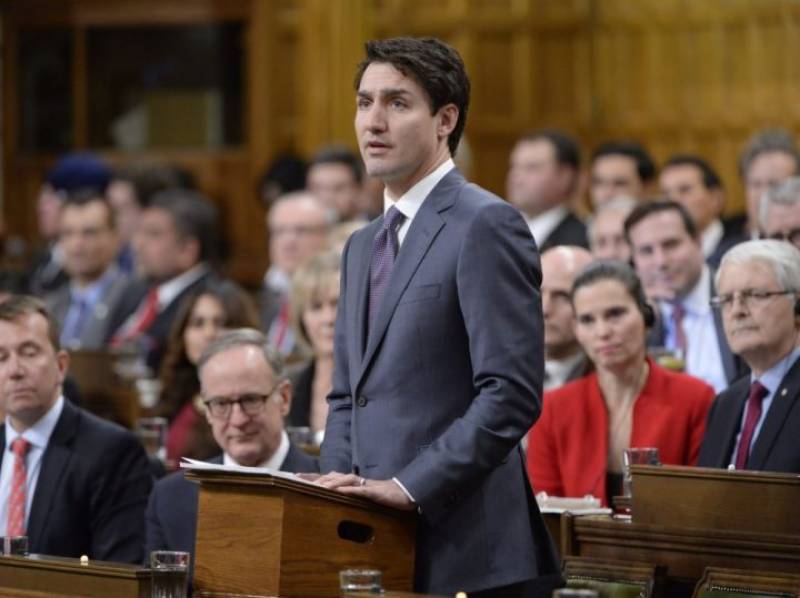 Canadian prime minister Justin Trudeau link apologised on Wednesday for wearing brown face make-up in 2001 after an embarrassing picture emerged less than five weeks before an election in which he faces a tough fight.

The image of a 29-year-old Trudeau with his face in dark make-up is a major challenge for a leader who often speaks about the need to fight racial discrimination and who has three prominent ministers of Indian descent in his cabinet.

“I should have known better then, but I didn’t and I did it and I’m deeply sorry,” Mr Trudeau (47) told reporters on his campaign plane in Halifax, Nova Scotia link, after Time magazine published the image.