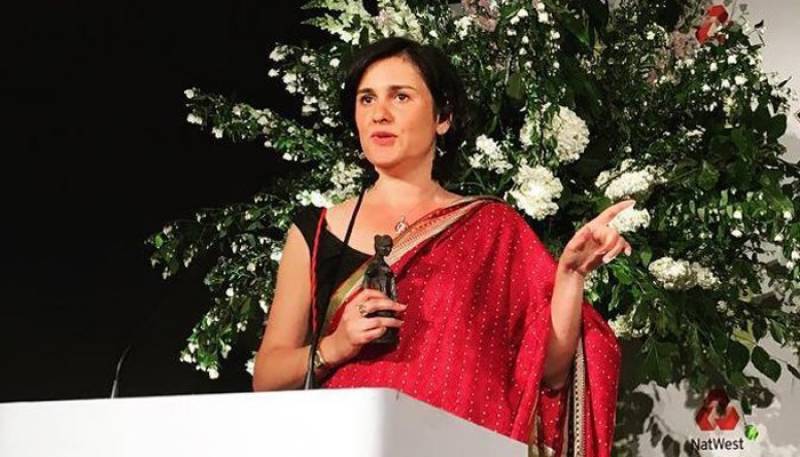 She has been deprived of the top prize over her support to Palestinian people.

The city of Dortmund had announced on September 6 to award its Nelly Sachs Prize — bestowed by the City Council and worth $16,500 — to Shamsie but revised its decision less than two weeks later after an eight-member jury held a meeting.

In a statement, the jury said: "Despite prior research, the members of the jury were not aware that the author has been participating in the boycott measures against the Israeli government for its Palestinian policies since 2014.

"Kamila Shamsie's political positioning to actively participate in the cultural boycott as part of the BDS (Boycott Disinvestment Sanctions) campaign against the Israeli government is clearly in contradiction to the statutory objectives of the award and the spirit of the Nelly Sachs Prize.