Allegations of Drones attack against Saudi Arabia, Iran makes a big demand from the Kingdom
19 Sep, 2019 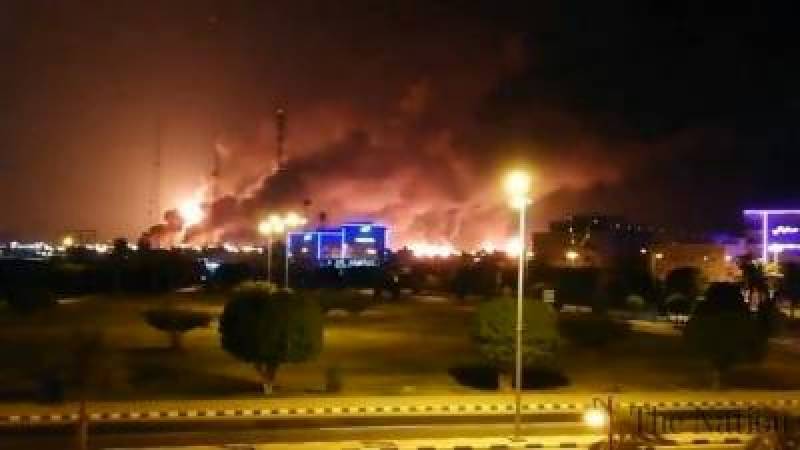 RIYADH - Over the Allegations of Drones attack against Saudi Arabia from Tehran, Iran makes a big demand from the Kingdom over the evidences.

The day before, the Saudi Defence Ministry organized a news conference to show journalists what it described as an Iranian cruise missile and Delta Wing unmanned aerial vehicles (UAV).

Commenting on the recent Saudi's presentation of the alleged proofs that Tehran was behind the recent attack on the Saudi oil facilities, the Iranian Foreign Ministry stated that it should see the so-called proofs itself.