All Out War: Iranian Foreign Minister makes a dangerous threat to Saudi Arabia and US
19 Sep, 2019 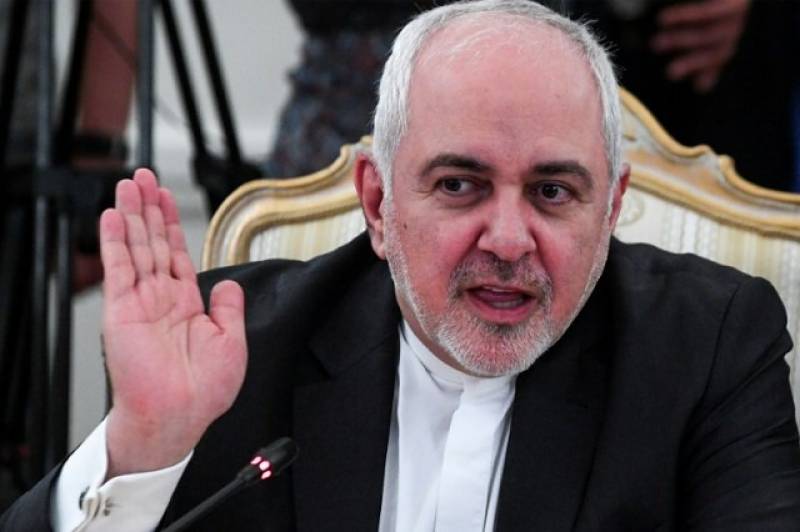 TEHRAN - Iran’s foreign minister has said a military strike on Iran would trigger “all-out war”, as the United States and its Gulf allies accuse Iran of being behind attacks on Saudi oil facilities.

Asked about the consequence of “an American or Saudi military strike on Iran” in an interview with* CNN* aired on Thursday, Mohammad Javad Zarif responded: “An all-out war.”

“We don’t want war, we don’t want to engage in a military confrontation,” he said, warning it would lead to “a lot of casualties”.

“But we won’t blink to defend our territory,” he added.

Yemen’s Iran-backed Houthi rebels have claimed responsibility for Saturday’s strikes on Saudi oil infrastructures, but the United States says it has concluded the attack involved cruise missiles from Iran and amounts to “an act of war”.

Saudi Arabia, which has been bogged down in a five-year war in neighbouring Yemen, has said Iran “unquestionably sponsored” the attacks and the weapons used in them were Iranian-made, but has not directly blamed its regional rival.

“They’re making that up,” said Zarif.

“Now they want to pin the blame on Iran, in order to achieve something, and that is why I’m saying this is agitation for war.”

Iran has repeatedly denied US and Saudi accusations that it arms the Houthis. -APP/AFP