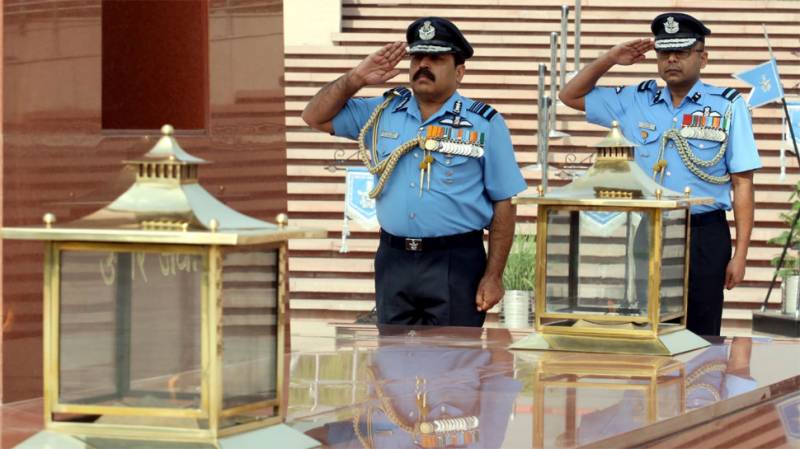 Air Marshal Rakesh Kumar Singh Bhadauria, the current Vice Chief of the Indian Air Force, will be next Chief of Air Staff.

Air Marshal Bhadauria was also scheduled to retire on September 30 but his elevation means he will lead the IAF for two years. The office will retire on reaching the age of 62 years.

The senior most officer in the IAF after Air Chief Marshal Dhanoa, Air Marshal Bhadauria has the honour of having his initials RB on the trainer version of the Rafale fighters bought by India in recognistion of his contribution in sealing the deal.