Afghan Taliban send a message to the US President Trump
19 Sep, 2019 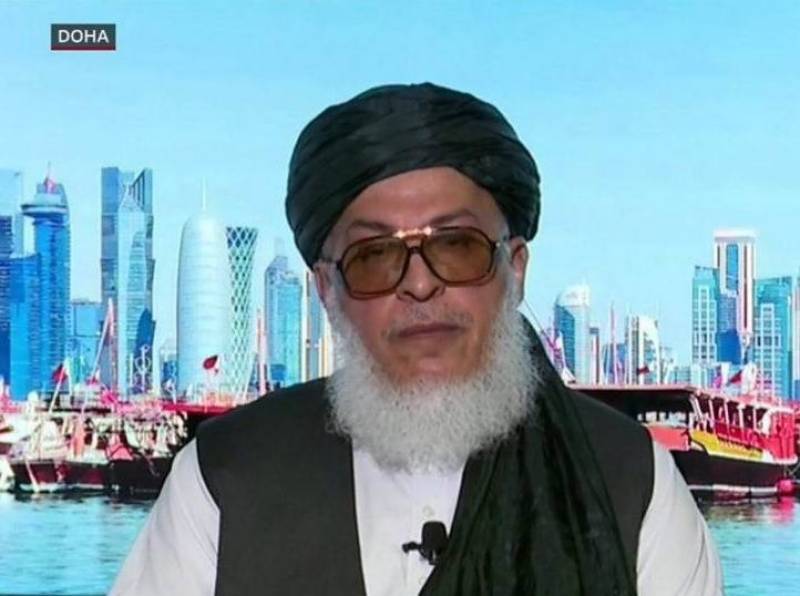 The Taliban have told the BBC that their “doors are open” should US President Donald Trump want to resume peace talks in the future.

Chief negotiator Sher Mohammad Abbas Stanikzai insisted negotiation remained “the only way for peace in Afghanistan” during an exclusive interview.

Earlier this month, the two sides had appeared close to a deal to end the 18-year conflict.

Mr Trump had even invited senior Taliban leaders and Afghan President Ashraf Ghani to meet at Camp David on 8 September.

But a Taliban attack in the Afghan capital Kabul on 6 September, which killed a US soldier and 11 others, prompted Trump to pull out, saying the group “probably don’t have the power to negotiate” if they were unable to agree to a ceasefire during talks.