Afghan Military worst ever strike upon civilians, Over 70 people killed and injured in a disaster
19 Sep, 2019 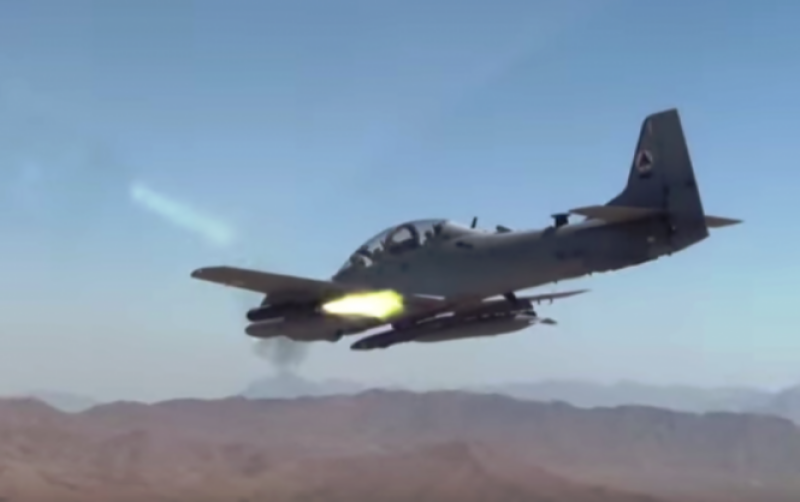 KABUL - Afghan Military conducts worst ever strike upon civilians, Over 70 people killed and injured in a disaster strike against civilians.

At least 30 civilians were killed and 40 injured in an airstrike conducted by Afghan security forces, backed by US air support, in eastern Afghanistan, officials said on Thursday.

The attack on Wednesday night was aimed at destroying a hideout used by Islamic State militants link, but it accidentally targeted farmers near a field, three government officials told *Reuters*.

Sohrab Qaderi, a provincial council member in eastern Nangarhar province, said a drone strike killed 30 workers in a pine nut field and at least 40 others were injured.

[image: air strike in Afghanistan killed 10 by Afghan security forces backed by US]

The defence ministry in Kabul confirmed the strike but refused to share casualty details immediately.