A frustrated response from India after Pakistan’s blatant refusal to PM Modi
19 Sep, 2019 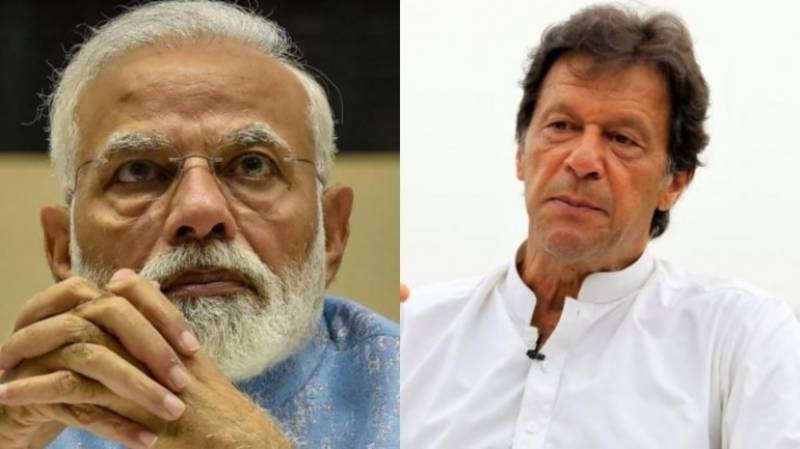 India frustratingly hit out at Pakistan for denying overflight clearance to Prime Minister Narendra Modi's plane for his upcoming visit to the US from September 21-27, saying Islamabad should reflect upon its decision to deviate from well established international practice.

Noting that it is the second such incident in two weeks, Raveesh Kumar took a dig at the neighbours and said, "We regret the decision of the Government of Pakistan to deny overflight clearance for the VVIP special flight for a second time in two weeks. by Taboola link: Sponsored Links link: You May Like link Will Never Throw Away a Banana Peel Again After You See ThisHealth & Human Research link

"Pakistan should reflect upon its decision to deviate from well established international practice, as well as reconsider its old habit of misrepresenting the reasons for taking unilateral action," he added.

Tensions between India and Pakistan escalated over the abrogation of Article 370, which granted special status to Jammu and Kashmir.