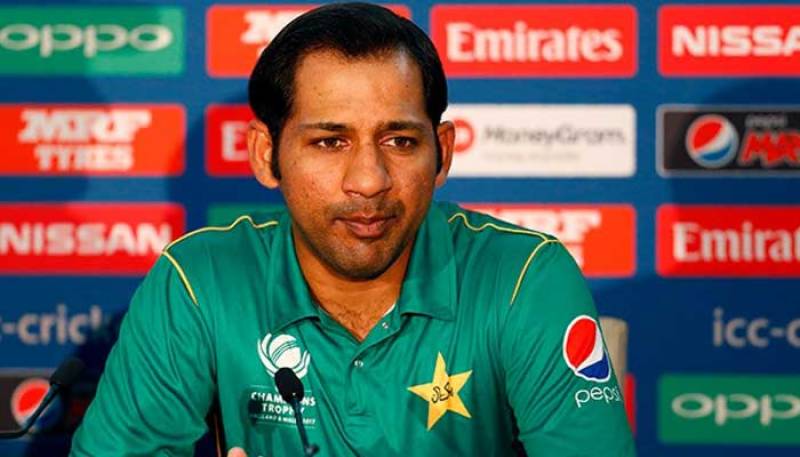 He said the loss against India is a wakeup call before the main round of the ongoing Asia Cup tournament.

In a one-sided contest, Rohit Sharma-led India outclassed Pakistan by eight wickets in their chase of 162 runs.

"We didn't have a good start. Lost two wickets in the first five overs. Then regular wickets then meant we couldn't come back into the game,” said the Pakistan skipper while speaking in the post-match ceremony.

“You can say we batted poorly. The wickets were soft dismissals, except Babar's,” he added. link link

The skipper said that the team prepared for the two main spinners, but got out to the part-time Jadhav.

“This is a good wake-up call before the super fours," he said.