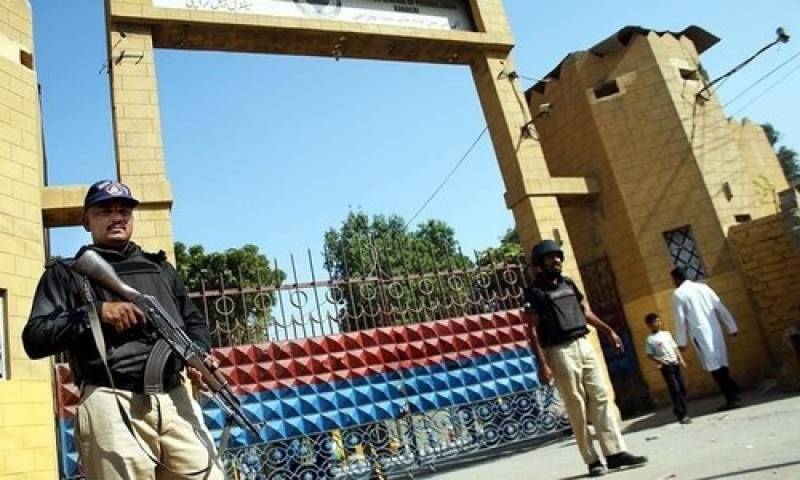 KARACHI: The vast network of terrorists in Karachi Central Jail has been broken as 90 extremely dangerous prisoners were shifted to other jails in the country, according to an official report.

The network came to notice following one of the most daring prison break incidents seen in June.

In the major prison transfer, 80 high-profile prisoners have been shifted to Sukkur, eight to Larkana and two to Rawalpindi

The transfer of prisoners took place in phases, the report said. It added that 68 prisoners will be handed over to military courts for trial.

The jail administration, through the report, has notified the Sindh home department regarding the transfer of prisoners.

The decision to transfer prisoners and break the network was taken by the Sindh apex committee following the escape of two under-trial prisoners, Sheikh Muhammad alias Firon and Ahmed Khan alias Manako in June.

The two, who reportedly belonged to the Lashkar-e-Jhangvi, had managed to escape from the jail’s judicial complex, where they were brought for a hearing.