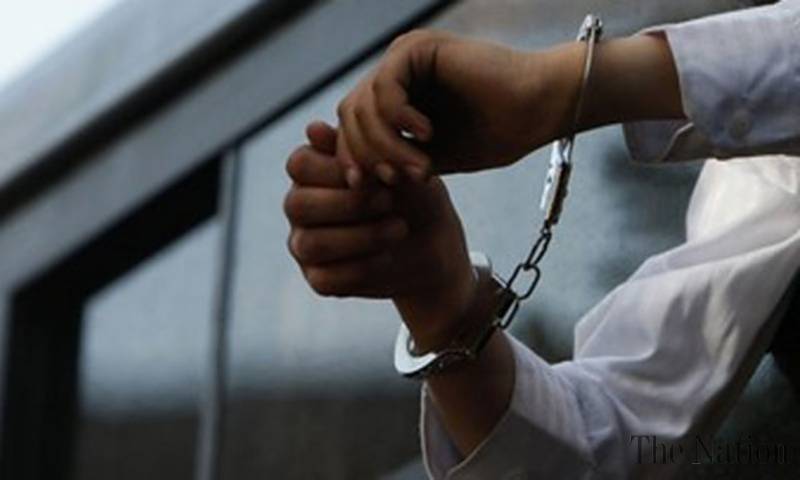 A ministry statement the 25-year-old resident of the northern Catalan city of Lleida was part of a cell partially dismantled with the arrest of three Pakistani brothers in Lleida last year.

Sixteen people were killed in attacks in the Catalan capital, Barcelona, and another Catalan coastal town last month. The Islamic State armed group claimed the attacks.

Spain says its police have been involved in the arrests of 200 suspected jihadi activists since the country raised its security alert to one step below the maximum in June 2015.