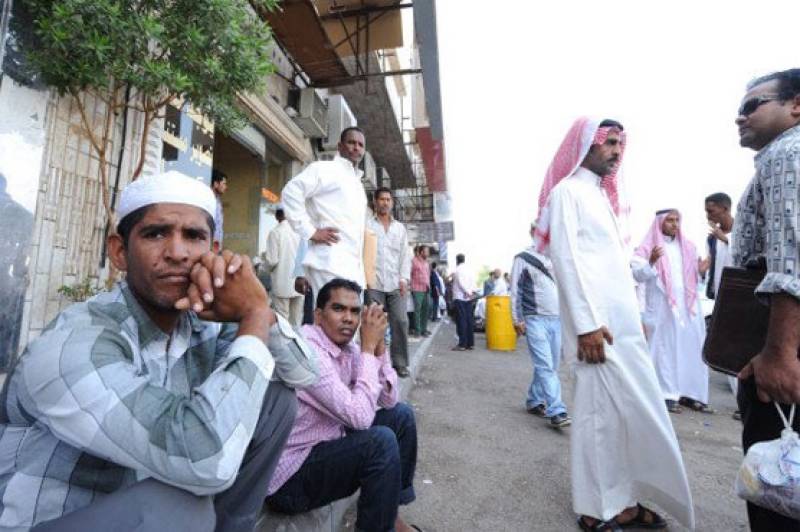 RIYADH - Saudi Arabia has extended the amnesty period for all illegal foreign workers including Pakistani immigrants by an additional month to regularise their status or return home without prosecution.

According to details, the grace period granted for the third time will be effective as of September 16.

Security forces will launch a wide-reaching campaign across the kingdom to crack down on illegal foreign workers once the amnesty has expired, the interior ministry warned.

Pakistan’s embassy in Riyadh described the extension as a “humanitarian” gesture, urging its citizens in the kingdom “to fully utilise the grace period effectively” to avoid being jailed, fined or placed on a blacklist.

In March, the Government of Saudi Arabia started Amnesty plan 2017namely “Nation free of violators”. The scheme aims to facilitate exit of illegal foreign nationals to their respective countries.

Those who can benefit from the amnesty scheme would include over stayers of Hajj, Umrah and visit visa holders, absconders, expired Iqama holders and persons without residence cards.

Foreign workers must have a Saudi sponsor in order to obtain residency permits.