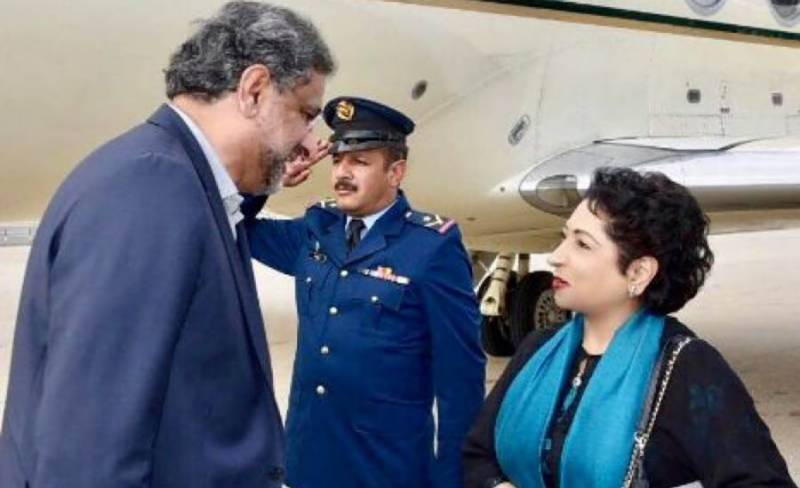 He will speak about Pakistan’s role in its efforts for peace, adverse impact of Climate change on Pakistan and the measures planned to counter the growing threat.

On the sidelines of the General Assembly session, Prime Minister Shahid Khaqan Abbasi is scheduled to hold nine bilateral meetings, including with US Vice President Mike Pence.

The prime minister will also meet the Jordanian King and leaders of Turkey, Afghanistan, Sri Lanka, Iran, the United Kingdom and Nepal. He will also have talks with UN Secretary-General Antonio Guterres.

In addition, he will also exchange views with former US Secretary of State Henry Kissinger and some American business leaders.