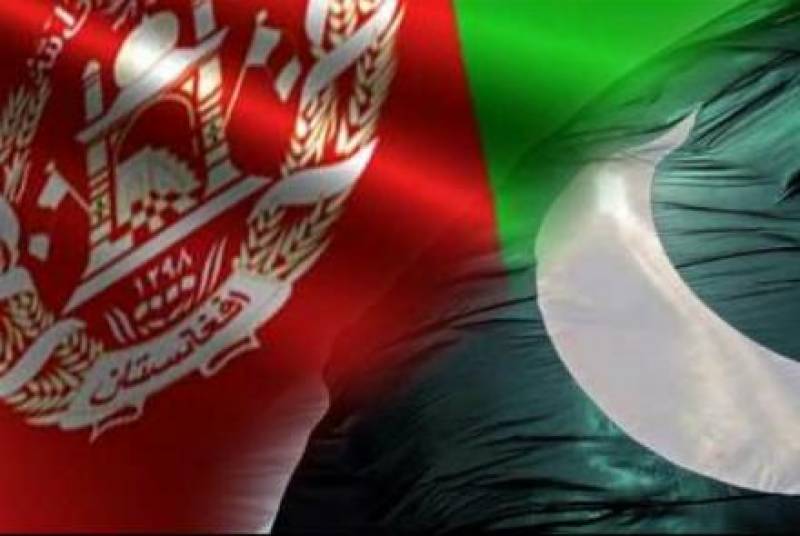 Pakistan’s Foreign Secretary Tahmina Janjua stated there was no military solution to Afghanistan’s war and a negotiated settlement was needed.

The two officials discussed measures for achieving peace and stability in Afghanistan and strengthening bilateral cooperation.

According to a statement issued by Pakistan’s foreign ministry, Janjua “reaffirmed Pakistan's desire for lasting peace in Afghanistan which was important for regional stability.”

Emphasizing that there was no military solution to the Afghan conflict, she said there was a need to focus on a politically negotiated settlement under an Afghan-owned Afghan-led peace process.

“Foreign Secretary added that Pakistan and Afghanistan should work together for strengthening cooperation in diverse fields,” read the statement.

The Afghan deputy foreign minister meanwhile reiterated that the Afghan government was committed to strengthening relations with Pakistan stressing for the need of engagement between the two sides at all levels.