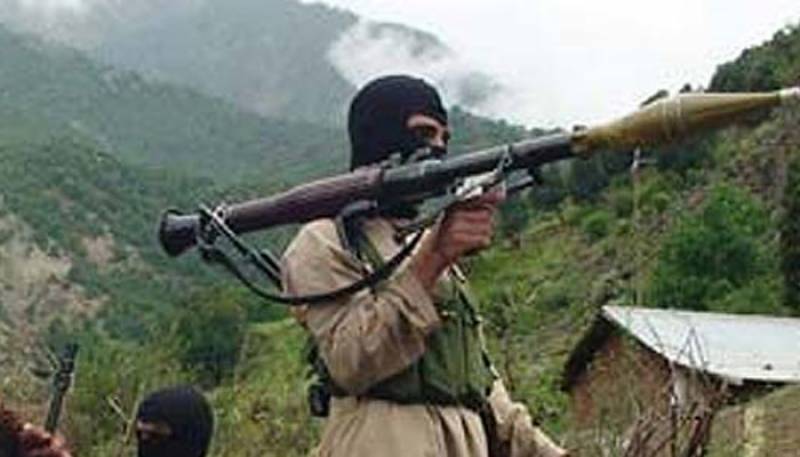 Sources in the government told Zee Media that the Pakistan-based terror groups are trying to recruit the young Rohingyas and train them in militancy.

The Centre on Monday told the Supreme Court that the ''Rohingyas are a serious security threat'' and are ''staying in India illegally''.

Sources further said that the government has proof to link Rohingyas to Pakistan-based terror groups such as LeT, Al-Qaeda and so on.

Terror group Aqamul Mujahideen (AMM) is one of the main factors in establishing the connection between LeT and Rohingyas.

AMM, which allegedly has links with LeT, was the mastermind behind attacks on Myanmar border outposts last year. The group also has ties with Pakistan-based Jaish-e-Mohammed (JeM) cell in Jammu and Kashmir.

According to intelligence agencies, AMM is a breakaway group from the Harkat-ul-Jihad Islami Arakan (HUJI-A), headed by Abdus Qadoos Burmi, a Pakistani national of Rohingya origin.

Reports also suggest that both terror groups have recruited new cadres from the Rohingya youth in Rakhine and refugee camps in Bangladesh's Cox's Bazaar. They believe that the AMM cadre was trained along the Bangladesh-Myanmar border.

Many believe that Sittwe has similar significance for India to reach Bay of Bengal, as Gwadar in Baluchistan in Pakistan has for China to connect its mainland to Arabian Sea, says a DNA report.