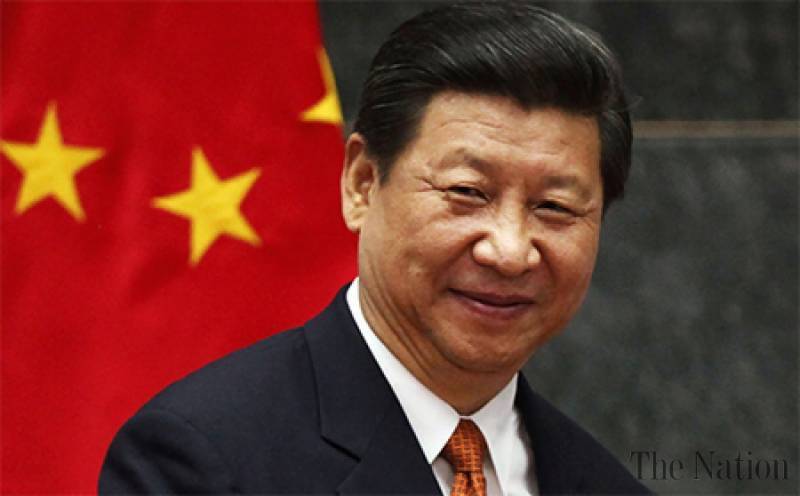 The United States and South Korea, and separately Russia together with China, started military drills on Wednesday in a show of force against North Korea, which has repeatedly defied the United Nations to conduct nuclear and ballistic missile tests.

Wang said in a meeting with Russian counterpart Sergei Lavrov on Monday that China would strictly implement U.N. Security council sanctions and stressed that “parties directly involved” must also take action and responsibility.

“The current deepening vicious cycle must be broken. Resuming peace talks is an equally important step in implementing security council resolutions,” Wang said, according to a statement on the foreign ministry website.

Trump and Xi spoke on the phone days after Trump and his aides publicly discussed potential military action against North Korea. Trump said on Friday he was “more confident than ever that our options in addressing this threat are both effective and overwhelming”.

Pyongyang carried out the latest in a rapid series of missile launches by firing another mid-range ballistic missile over Japan on Friday, soon after its sixth and most powerful nuclear test on Sept. 3, in defiance of United Nations sanctions and other international pressure.