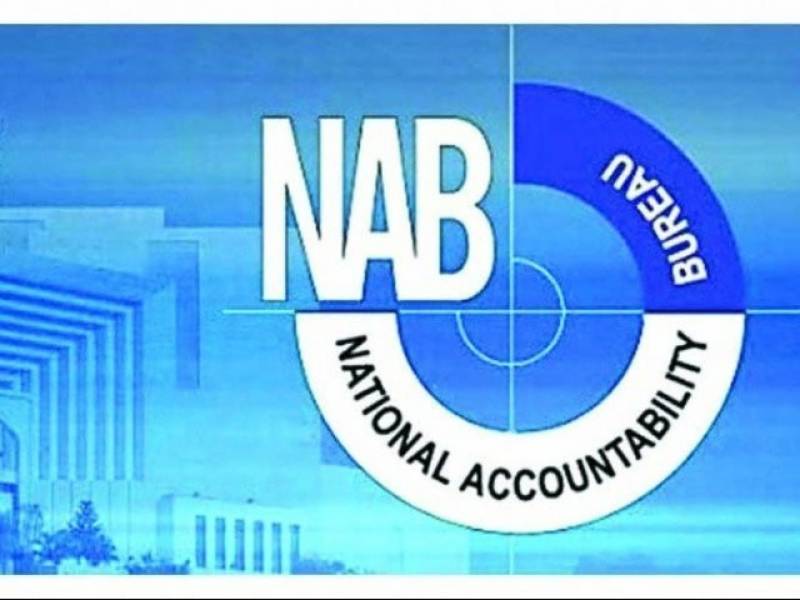 ISLAMABAD: The National accountability court on Tuesday refused to issue arrest warrants for Nawaz Sharif and his children on NAB prosecutor request as they skipped first hearing of NAB references.

The court reissued summons for September 26 in three corruption references filed by National Accountability Bureau (NAB) on the orders of Supreme Court.

Dr Asif Kirmani, a close aide of Nawaz Sharif appeared before the court on behalf of Sharif Family and apprised the judge that due to illness of Begum Kulsoom Nawaz all the family members were in London.

A seven-member NAB prosecution team presented the implementation report to the judge. The NAB official informed the court that a security officer deputed at the residence refused to receive the summons upon instructions of Hussain Nawaz and Hasan Nawaz.

On this, the judge asked the official to include his statement in the report, adding that the summons were for Nawaz Sharif's sons and not their security officer.