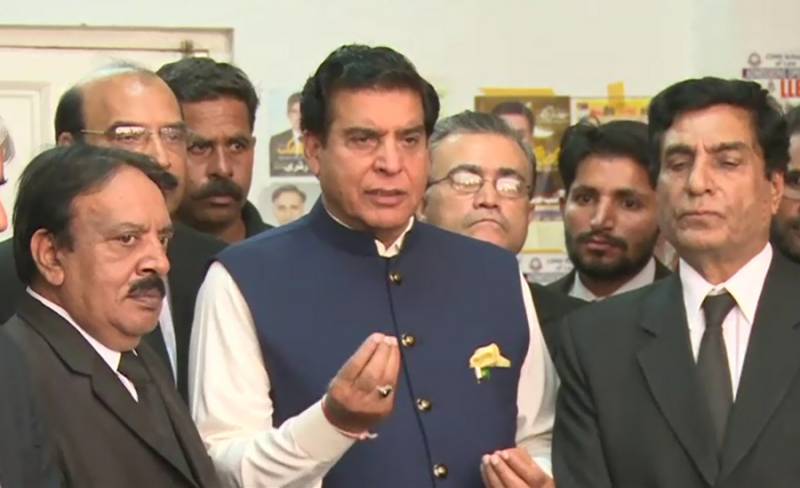 Accountability court judge Najamul Hassan heard the case, during which the court indicted the former prime minister and eight others.

Pervaiz Musharraf denied charges after which the court summoned witnesses in the next hearing.

The former prime minister and many others are facing charges of illegal appointments in Gujranwala Electric Power Company (GEPCO).

Talking to media, Raja Pervez Ashraf said that the name of Nawaz Sharif should also be included in the Exit Control List (ECL), in case of inclusion of his name in ECL.