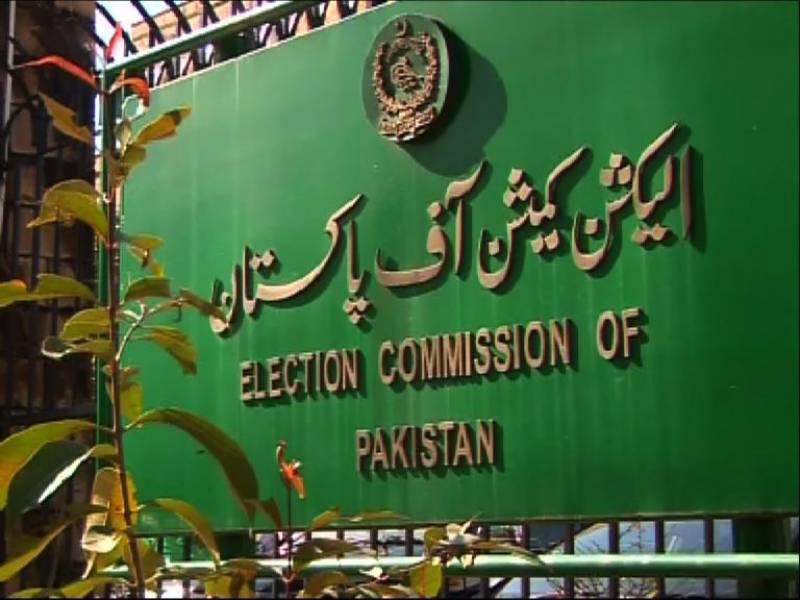 LAHORE: The Election Commission of Pakistan (ECP) announced official results of the NA-120 by-election on Wednesday, according to which Kulsoom Nawaz polled 61,745 votes.

According to the result announced by the ECP, 125,129 votes were declared correct while 1,717 votes were rejected as incorrect. Dr Yasmin Rashid secured 47,099 votes to finish at number second in the list of candidates.

43 candidates in total took part in the by-election.