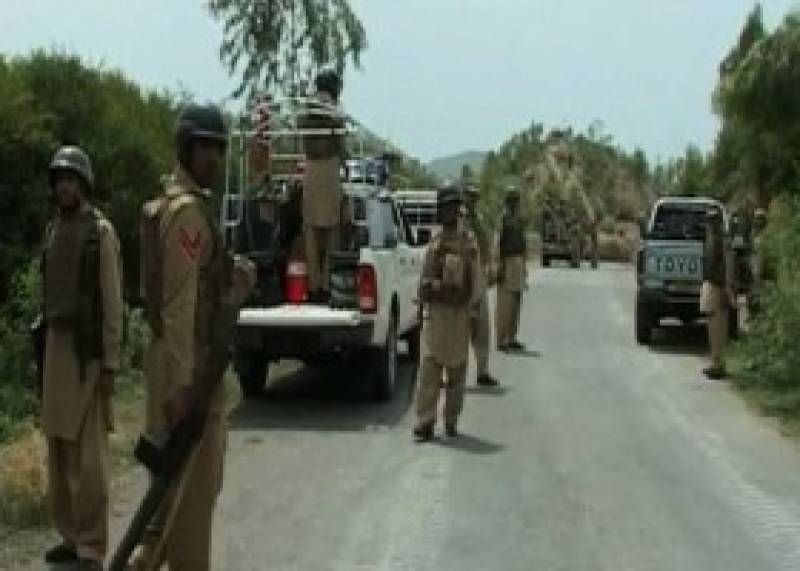 Three security officials were injured when a vehicle belonging to security forces hit a landmine in Kurram Agency on Tuesday, sources in the political administration said.

The injured were shifted to Combined Military Hospital (CMH) Kohat as forces launched a search operation in the area.

Two militant camps were destroyed in the area, and forces also recovered huge cache of arms and ammunition from the demolished camps, the sources said, claiming that the suspected militants were involved in a series of terrorist activities in Dera Bugti area.