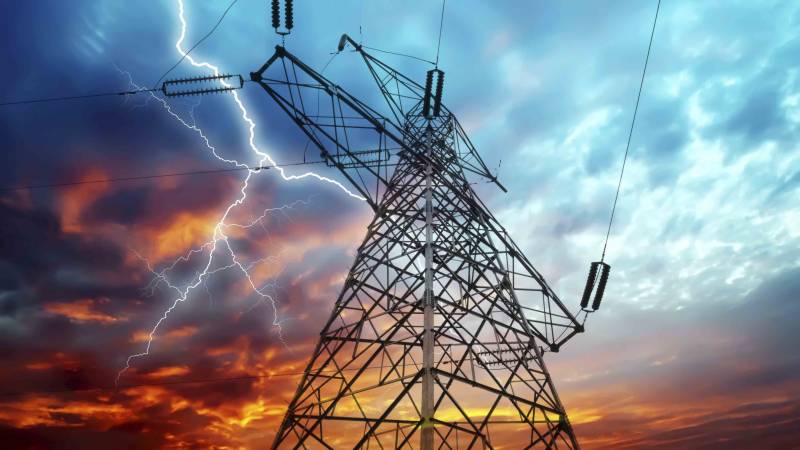 KARACHI, (APP): K-Electric has declared profit of Rs. 32.75 billion during fiscal year 2016 at its 106th Annual General Meeting (AGM) at a local hotel on Tuesday.

The meeting was chaired by Khalid Rafi, Independent Director on KE Board, in the presence of Tayyab Tareen, CEO, Moonis Alvi, CFO, Rizwan Dalia, Company Secretary and other members of KE leadership.

It was pointed out that KE's performance has shown sustained improvement over the years. The power utility declared profits of Rs. 32.75 billion including deferred tax of Rs. 7.95 billion during the fiscal year 2016 (FY 2016) as compared to Rs. 28.32 billion during the same period of FY 2015 - reporting a growth of

The management of KE apprised the shareholders about the development of USD one billion 900 MW Bin Qasim Power Station III project, and the progress of USD 440 million TP-1000 (Transmission Enhancement Plan) project.

`In consideration of the power demand-supply gap of the mega city, there is a need to upgrade the power infrastructure through additional investment. However, it is not financially viable unless the review petition on MYT pending with NEPRA is decided with a view to undertake the sustainability of KE's future cash flows to undertake large scale projects in a realistic manner', KE management highlighted.

During the AGM, the shareholders approved KE's financial statements and endorsed the decision to reinvest the profit earned in the business in recognition of the continuing improvement plan by K-Electric across all operations.