Islam is not only a religion but also a political doctrine
19 Sep, 2017 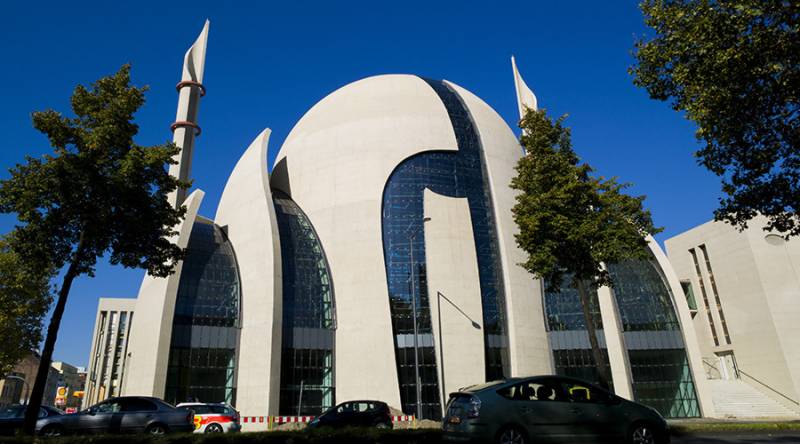 Islam is not only a religion, but also a “political doctrine” seeking to penetrate all areas of society, said Alexander Gauland, the co-chair of the right-wing Alternative for Germany (AfD) party, adding that it is “incompatible” with democracy.

“The growing Islamization of Germany poses an urgent challenge for its public and state order; cultural identity and internal peace,” Gauland said during the press conference held less than a week before the German parliamentary elections scheduled for September 24.

He went on to say that an approach to Islam cannot be based only within the framework of the religious freedom as Islam itself is not only a religion “but also a political doctrine” as it does not recognize the separation of church and state.The politician, who is also one of the leading candidates from his party in the forthcoming vote, added that “orthodox Islam… is incompatible” with “the principles of the modern, secular, free and democratic law-bound state.”

“Islam puts its religious law, the Sharia, above the secular law,” he said, adding that “Sharia regulates all areas of society and also seeks to regulate political life.”

The politician went as far as to say that “a widely used differentiation between Islam and Islamism that is presented as a distortion of the Islamic religion [within the framework of this approach] should be rejected,” as Islamist rhetoric and ideas are all “rooted in the Koran.”

Gauland, 76, also said that most Muslims who live in Germany are “good, law-abiding and well-integrated citizens,” who should have the right to “exercise their religion in private” as it is “part of religious freedom.”

He demanded, however, that all German mosques and Muslim communities register with the German authorities and reveal their sources of income to prevent the situation in which mosques are run by organizations “threatening the German constitutional order” and are funded by foreign powers seeking to exert its influence on Germany or terrorist organizations such as Islamic State (IS, former ISIS/ISIL).

Gauland made his statements during the AfD “Criminality via Immigration” press conference that dealt with internal security issues and focused primarily on Islam and migrant crime.The politician also demanded a total ban on wearing Muslim face veils in public, adding that public officials and civil servants should not be allowed even to wear a headscarf.

It was also attended by the second AfD co-chair, Alice Weidel, who in particular demanded forced deportations of migrants and refugees who committed serious criminal offenses on German soil and said that Germany should be exempted from a regulation issued by the European Court of Human Rights that bans European countries from deporting refugees back to their home countries if they are deemed “unsafe.”