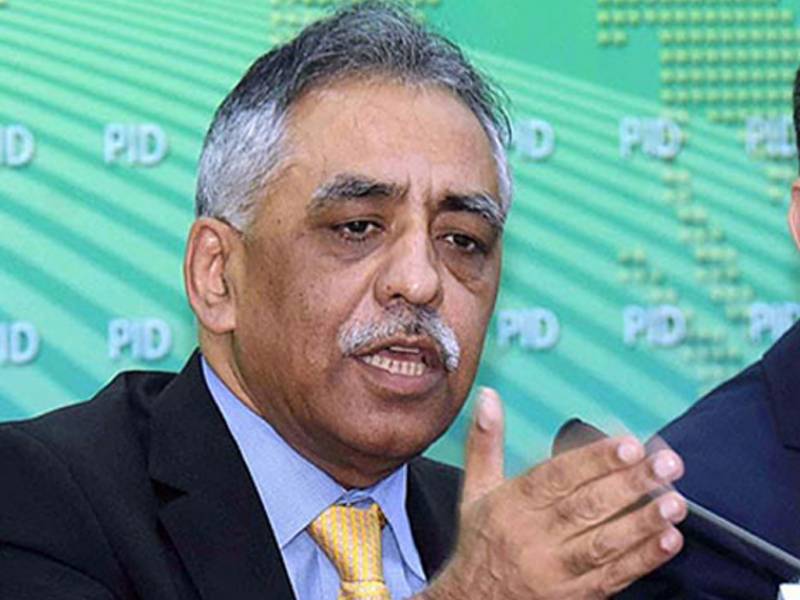 KARACHI: Governor Sindh Mohammad Zubair said on Tuesday that the environment of Karachi is a lot safer than before, revealing that back in 2010, he also received a "chit" from unknown persons demanding extortion money.

The governor was addressing to the media in Karachi after visiting the Kharadar hospital, where he spoke regarding the law and order situation in the city.

After receiving the extortion chit, the governor said he approached a minister, who was also his friend, to help resolve the situation.

He termed ‘law and order’ Karachi’s biggest issue, adding that in the past Karachi was riddled with killings and firing incidents.

“The government is trying to make Karachi more peaceful,” Zubair said, adding that financial activities have flourished in the city.