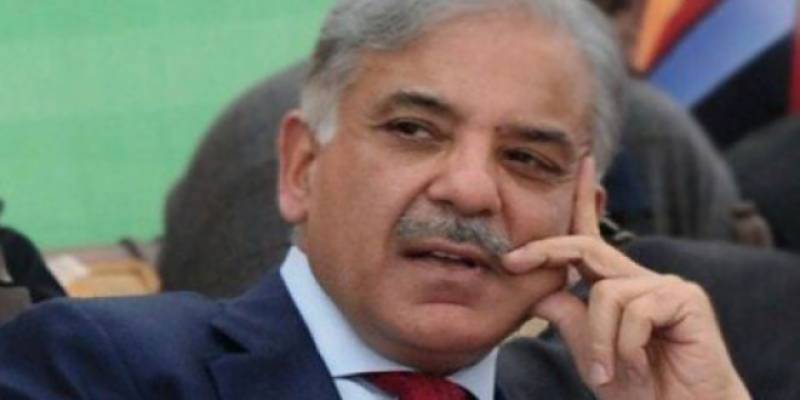 Security agencies said that suspected terrorist was arrested from the Model Town area of the provincial capital.

Police claimed the suspect was employed by an officer of PITB and was working as a driver in a house located in Block H of Model Town.

The offices of PITB are located in Arfa Karim Tower, near which a bombing on July 26 had left 26 people dead. The July 26 bombing was also ploy to target the chief minister, an investigation revealed.

Earlier today, two suspected terrorists were killed in a raid by the Punjab Counter Terrorism Department (CTD) in Chak 23 of Jalalpur Pirwala. According to CTD officials, they were tipped off about a suspected terrorist, Ijaz Asghar, along with five associates, was hiding in the area.

An exchange of fire took place in which two suspected terrorists were killed, while others managed to escape when CTD officials reached the site to nab the suspects. In August 2015, Punjab Home Minister Col (r) Shuja Khanzada was assassinated while other 19 people had killed when suicide bombers attacked the political office of the retired colonel in Attock district.