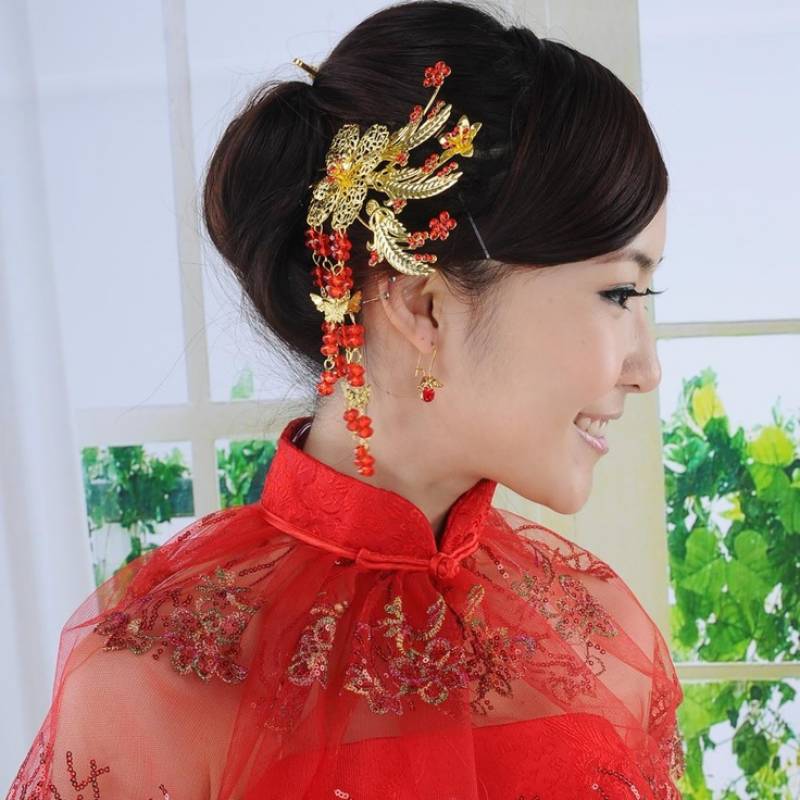 BEIJING - Dr. Youshen, a Chinese University girl fell for Pakistan's Dr Abdul Ghaffar Sher belonging to Sindh province but after having sustained the relationship for a long time, both decided to get hitched.

The ceremony was organised in the presence of close relatives in Thari Mirwah village of Sukkur.

The Chinese bride renamed herself as Misbah after her conversion and credited her husband’s good character for her decision.

Misbah also lavished praise on her in-laws for their love, and claimed that the Pak-China ties would further cement with the marriage.

The newly-wed couple is currently doing house job in China after the completion of which they will be returning to Pakistan for permanent residency.