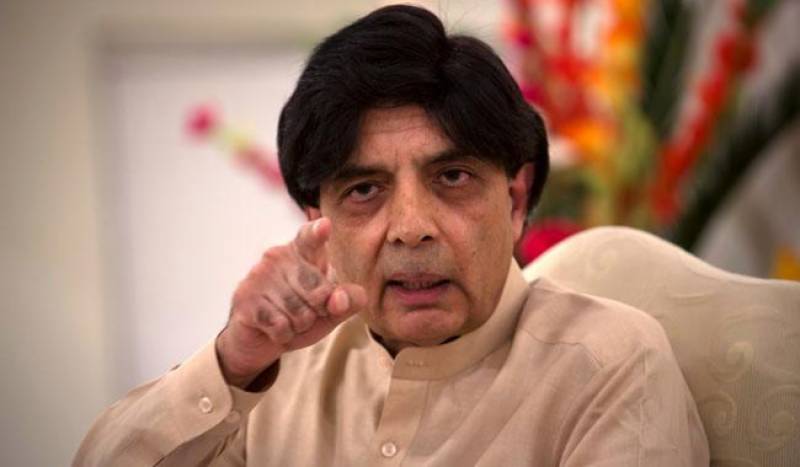 “If you doubt my opinion, just go through the comments published in Indian media on Khawaja Asif’s statement,” Nisar, who is unhappy with the PML-N leadership, said in a statement here.

Who is preventing the prime minister from putting own house in order. If he intends to do so then he should go ahead.

He said that foreign nationals are subjected to violence in India but have you ever heard their government or politicians admitted this publicly?