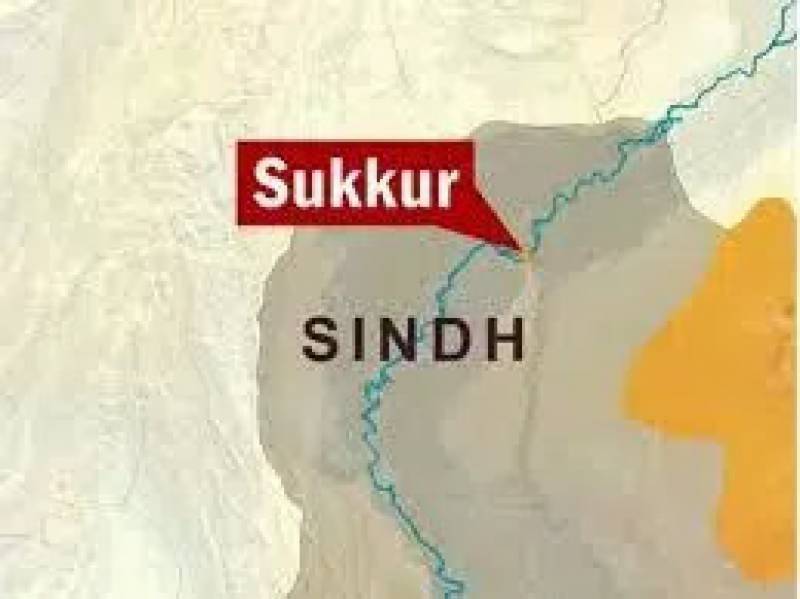 SUKKHUR - Four people, including two bomb disposal squad personnel, were killed in an explosion in Sukkur on Tuesday.

The victims also included one Rangers official and a labourer.

Security forces immediately arrived at the scene and cordoned off the area while Police have started investigation.