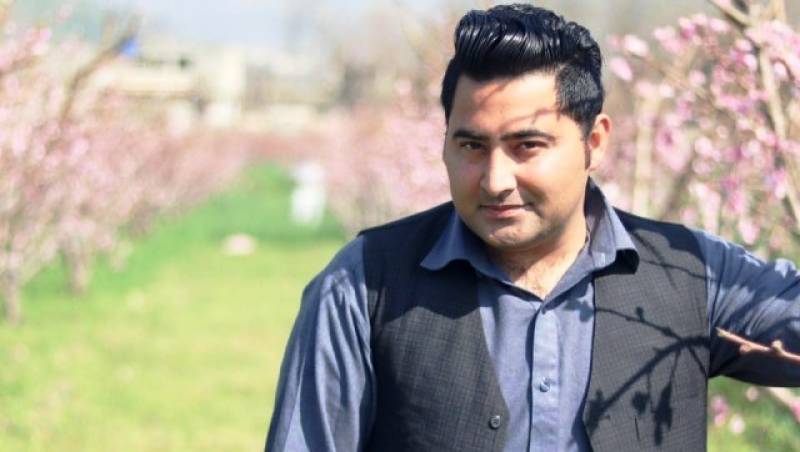 In July this year, the case was transferred to Abbottabad ATC from Mardan’s Anti-Terrorism Court on the request of the victim’s father.

Justice Fazal Subhan of ATC Abbottabad rejected bail application of 17 accused in the case and decided to shift the trial for strict security measures at Central Jail Haripur where further proceeding of the case will be held from tomorrow (Wednesday) on daily basis.

On this occasion, Mashal’s father, Iqbal Khan and a large number of people from Mardan were also present.

Mashal Khan was a Pashtun and Muslim student at the Abdul Wali Khan University Mardan, Pakistan who was killed by an angry mob in the premises of the university on 13 April 2017, over fake allegations of posting blasphemous content online.

A report compiled by a 13-member joint investigation team (JIT) investigating the lynching stated that a group in the university incited a mob against the Mardan university student on pretext of blasphemy. It added that no proof was found that Khan had committed blasphemy.