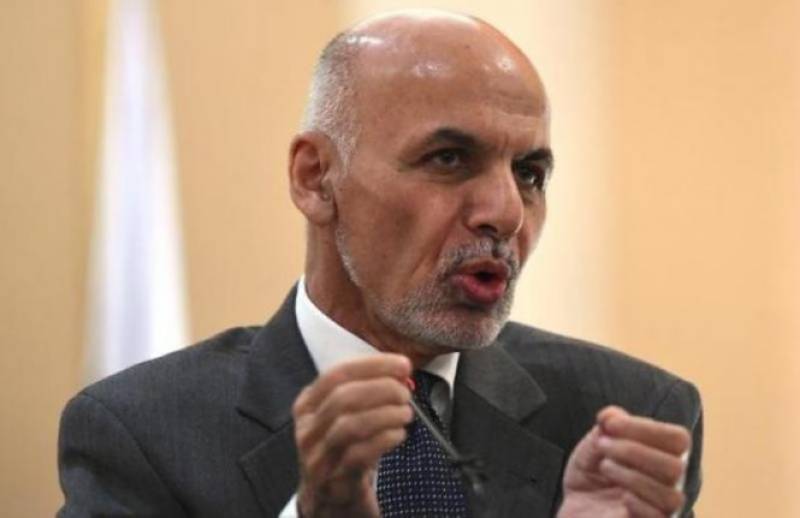 KABUL - President Mohammad Ashraf Ghani will talk about terrorism, the threats it poses to the region, and regional support the terror groups receive during his speech at the UN General Assembly.

He said President Ghani will also cover the issue of support of Pakistan to the terrorist groups.

Mostaghni further added that the Afghan government has long been insisting that the terrorist attacks in Afghanistan are being planned on the side of the line in Pakistan.

According to Mostaghni, several nations have now reached to a conclusion that Pakistan support terrorist groups.

He also added that the issue has also been included in the new strategy of the United States for Afghanistan and South Asia.

The Afghan officials are saying that the growing violence in Afghanistan has direct links with the sanctuaries of the Taliban and the notorious Haqqani terrorist network based in the key cities of Pakistan.

The officials insist that the two groups are based in Quetta, Peshawar, and other cities of the country, a claim which has repeatedly been supported by similar statements given by the United States.