US once again asks Pakistan to do more on counterterrorism inside country
19 Oct, 2022 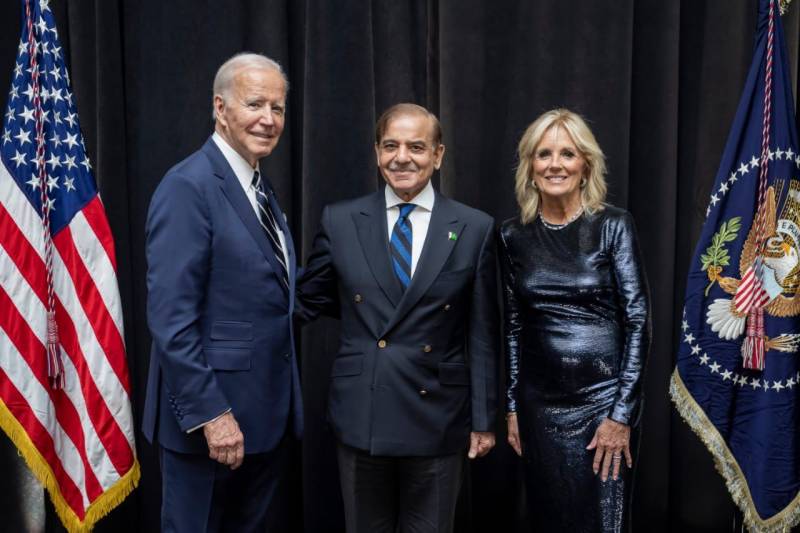 WASHINGTON – US State Department said Washington sought a strong partnership with Islamabad to counter global and regional terrorism, saying it also has confidence in Pakistan’s ability to defend its nuclear assets.

Patel said the US always viewed a secure and prosperous Pakistan as critical to its interests and admitted that Pakistan is among the few countries that were hit hard by terrorism.

He mentioned that the terror outfit Tehreek-e-Taliban Pakistan (TTP) poses a serious threat to the region, and pledged a strong partnership with Pakistan to curb terrorism. US has a shared interest in combating threats to regional instability and regional security like the TTP, the spokesperson said.

Washington also expected Islamabad to take action against global and regional terrorist organizations. We look forward to the cooperative efforts to eliminate all regional and global terrorist threats, the statement said.

The spokesman however avoided commenting on the recent meeting of Pakistan's envoy at the State Department. He mentioned that meetups are part of standard protocol between the two sides, saying we don’t comment on the specifics and don’t get into private diplomatic engagements.

The US continued to back-track from Joe Biden’s controversial position as both sides attempted not to thwart recent efforts to reset ties.

Pakistan earlier summoned the US ambassador over Biden's comments and formally protested to its strategic partner over controversial remarks questioning the safety of Islamabad’s nuclear weapons.