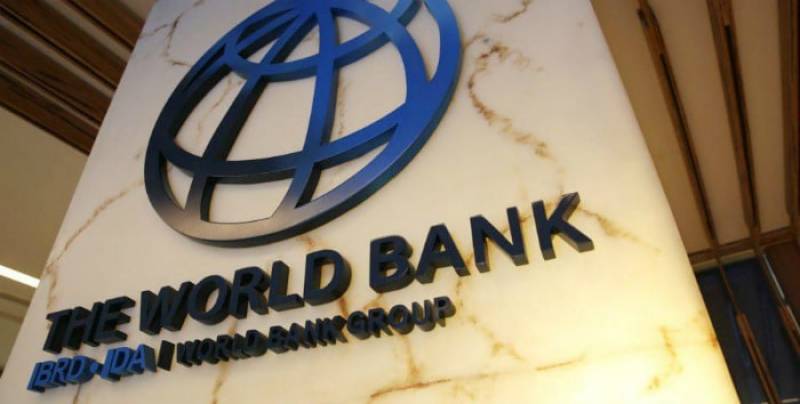 ISLAMABAD - Government spokesperson on Economy and Energy Dr.Farrukh Saleem has appreciated to the government for initiating ‘Naya Pakistan Housing Programme’ saying that the programme will facilitate the masses and would help to boost various sectors of national economy.

Whlie talking to PTV on Friday, he explained about the benefits of the programme and said that the World Bank will invest in mortgage business that will start in this regard and it would be proved huge economic driver too. He emphasized that ten million houses are required to be constructed in Pakistan as a common man wants to construct his own house but impossible for him in limited resources adding the government having a solid and comprehensive strategy regarding this programme.

To a question, he said the government’s role is as a facilitator in this programme with no plan for investment, adding that one window operation has planed while private sector will do mortgage financing and builder.

Responding to a question, he said in this 5 million houses programmes, the government has decided to construct 40 percent houses in rural areas, 40 percent in urban and 20 percent in slums areas respectively, as land has already available in rural and slums areas adding that ‘public-private partnership and private- private partnership’ will further support and share the government’s responsibility for finalizing the programme.

He further said the government is committed to facilitate the masses and formulate various policies to provide jobs to youth as 100 textile mills will be revived in near future which were remained closed from a long time due to high prices of gas.

He said that due to failed policies of former governments, the national economy is facing various challenges and now the government is taking serious steps for the revival of industries to enhance the export for the development and prosperity of the country.