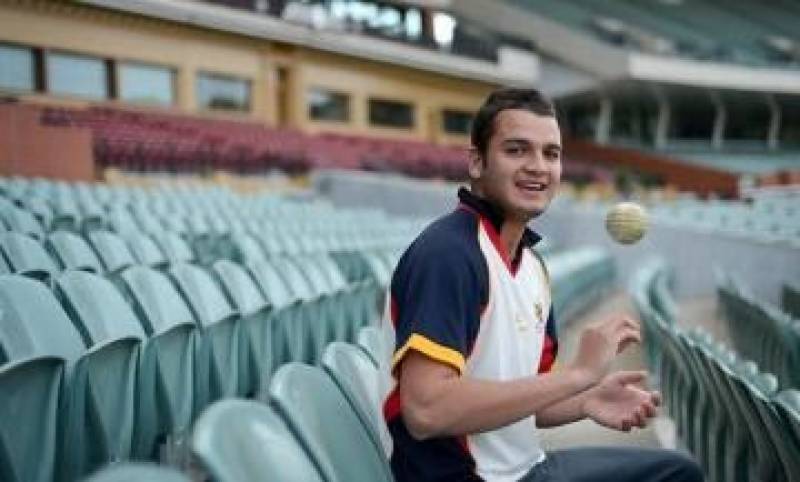 SYDNEY - Usman Qadir, the son of Pakistan spin-bowling great Abdul Qadir has made a mark in the World of Cricket.

Uman was named in Australian Prime Minister´s XI to face South Africa on Friday, inching a little closer to his goal of one day representing Australia.

The 25-year-old, a leg-spinner like his father, moved to Australia to play for in 2016 and is hoping to become a citizen in 2020 and represent his adopted nation in the Twenty20 World Cup later that same year.