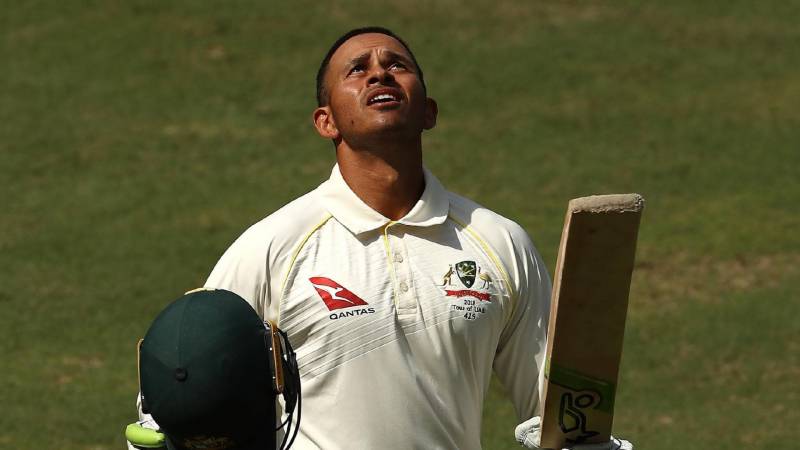 ABU DHABI - Australia were dealt a major blow when it was confirmed that in-form opener Khawaja suffered a meniscal tear to his left knee that is likely to require surgery.

Khawaja, who has scored a match-saving 141 in the first test, is now a doubt for the start of the home series against India, which begins in Adelaide on Dec. 6.

Australia began day four on 47 for one, trailing by 491 and facing an uphill battle to avoid defeat.