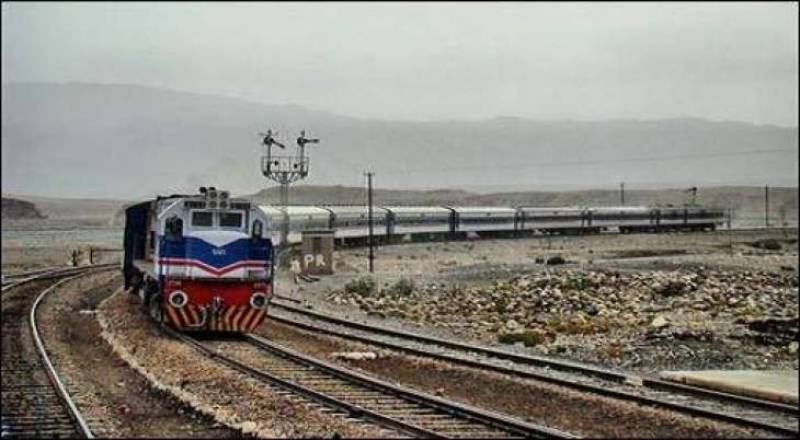 As per the media report, Pakistan Railways Jaffar Express narrowly escaped twin blasts after unidentified terrorists attempted to blow up the passenger train near Mach Railway Station on Friday.

The remote-controlled explosive devices were planted on railway track between Mach and Hirak, which exploded only 200 feet away from the targeted train.

“Fortunately the quick response by the driver, Owais-ur-Rehman, has saved many lives because minutes after the first blast, he bravely and professionally controlled the passenger train on one of the most dangerous railway tracks in the country, then the second explosive device went up,”