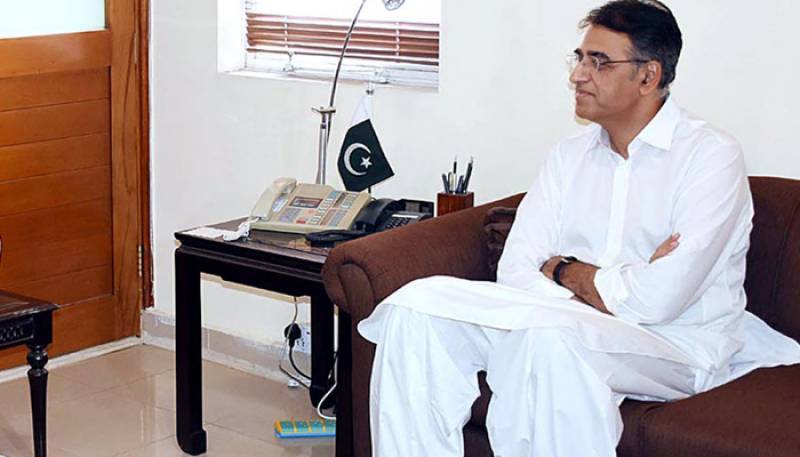 Finance Minister Asad Umar has expressed the government's firm resolve to implement the international Anti Money Laundering and Counter Financing Terrorism standards in the country. He was talking to a Team of Asia Pacific Group on Money Laundering led by the Executive Secretary of the Group, Gordon Hook in Islamabad.

The Finance Minister reaffirmed Pakistan’s strong and unequivocal commitment to work with Asia Pacific Group and Financial Action Task Force in the fight against money laundering, terrorism financing and other financial crimes.

He particularly emphasized that Pakistan would continue to take all actions required to further strengthen its AML/CFT regime.