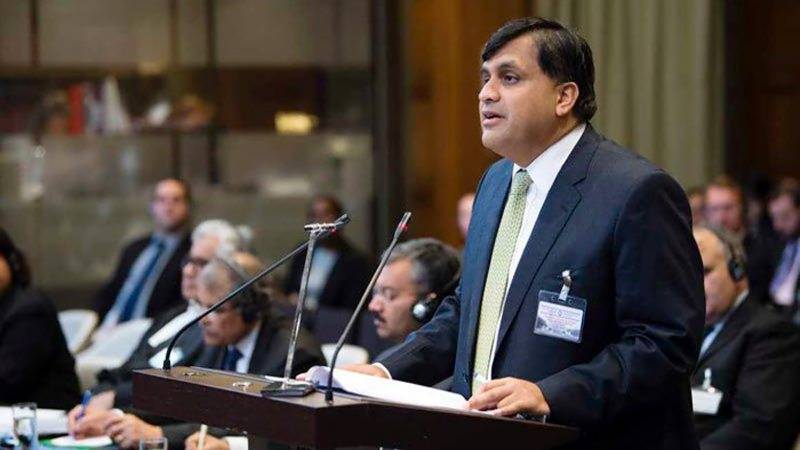 ISLAMABAD: China and Pakistan have initiated cooperation on fighting against corruption, the Foreign Office said.

“I can confirm you that politically Pakistan and China are actively cooperating in fight against terrorism,” Foreign Office spokesman said at the weekly press briefing here at the Foreign Office.

China had assured the government of Pakistan of supporting its agenda of fighting corruption during a recent meeting between Prime Minister Imran Khan and Minister for International Development of Communist Party of China Song Tao here in Islamabad.

To a question whether Pakistan would conform to the Chinese model of anti-corruption, the Spokesman said National Accountability Bureau (NAB) and Federal Investigating Agency (FIA) would be dealing the matter.

The Spokesman said Pakistan wanted the military forces of the United States to continue with their presence in Afghanistan till completion of the agenda of peace.

When asked if Pakistan’s stance could invite the ire of Taliban, he said Pakistan in fact did not want to experience the same chaos as it did after the USSR abruptly left Afghanistan in late 90s.

He said the presence of American and other allied forces in Afghanistan were under the mandate given by the United Nations.