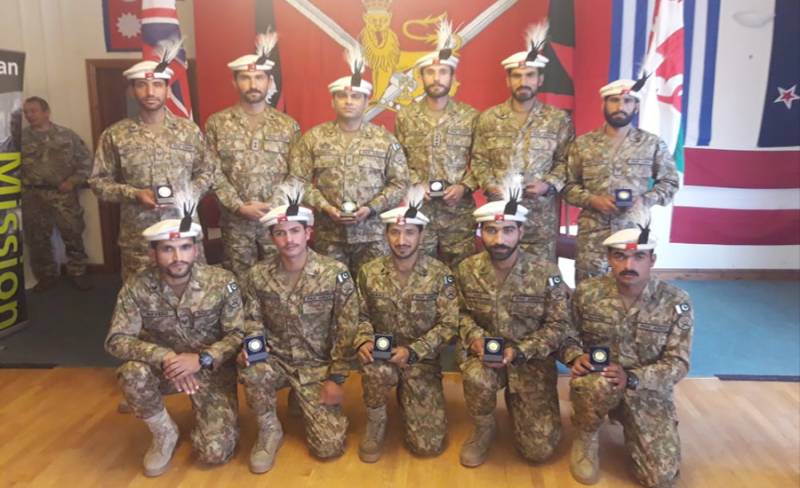 RAWALPINDI – Pakistan Army has earned laurels for the country yet again.

According to a press release issued by the ISPR on Friday, the Pakistan team was from a Battalion of Northern Light Infantry, the brave soldiers from Pakistan’s Gilgit-Baltistan.

As many as 134 teams from 31 countries are participating in the two-week competition which started on October 8.