New Zealand faces a big setback ahead of series against Pakistan
19 Oct, 2018 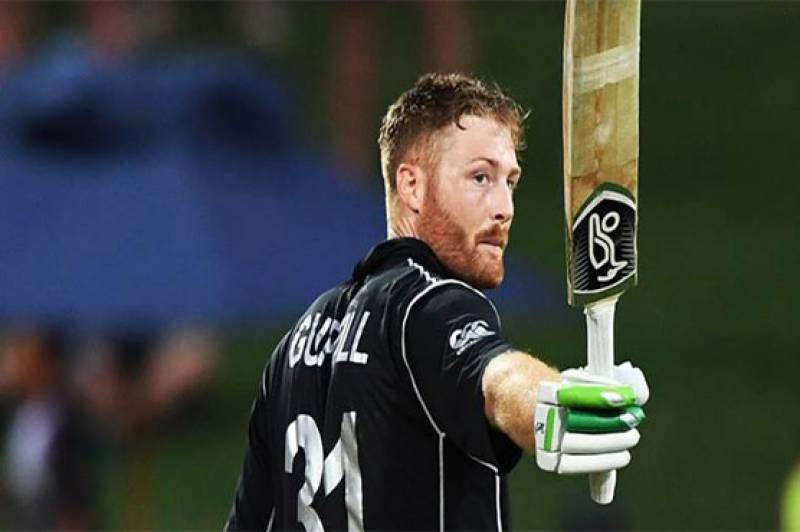 Selector Gavin Larsen said Guptill had no choice but to withdraw from the one-day international and Twenty20 squads to face Pakistan in the United Arab Emirates.

"Unfortunately for Martin it will take him some time to get over this injury and, with a long summer ahead, we need to make sure we minimise the risk of him repeating it," he said.

Larsen said selectors had not yet decided on a replacement.

"It s extremely frustrating to pick this up after tracking so well with how my hamstring was going... it s gutting and I wish I was out there," he said.

New Zealand will play three T20s from October 31, followed by three ODI and three Tests, although Guptill is not part of the Test squad. - APP/AFP