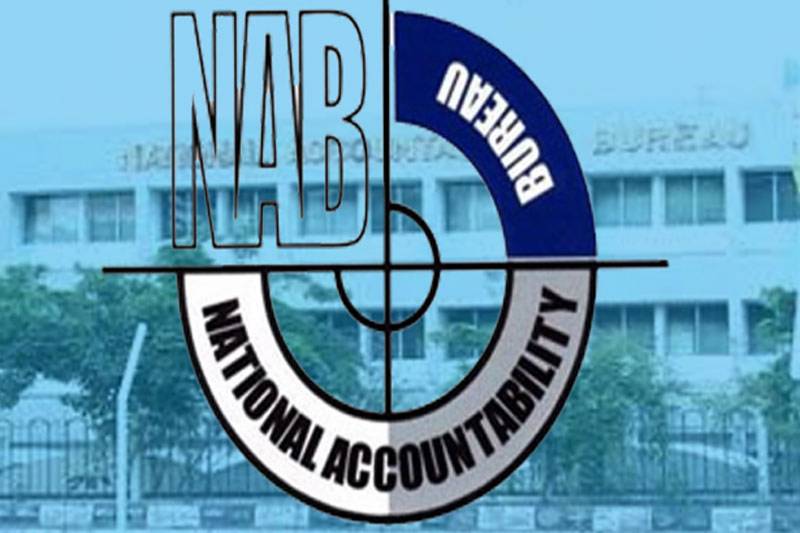 NAB has contacted the authorities in the United Kingdom to seek the details of assets owned by Punjab’s senior minister for local government and community development Abdul Aleem Khan.

A well-placed source revealed that the anti-corruption body has written to the UK authorities about details of assets owned by the PTI leader adding that Khan had provided details of assets abroad during investigations, however, the British authorities have been asked to verify the claims of the minister.

Mr Aleem, the president of Pakistan Tehreek-i-Insaf’s Central Punjab chapter, has appeared before NAB officials for multiple times regarding his offshore company.

The bureau also received the record of his tax returns, remittances and bank transactions from the Federal Board of Revenue and the State Bank of Pakistan, however, the investigations have been intensified now.