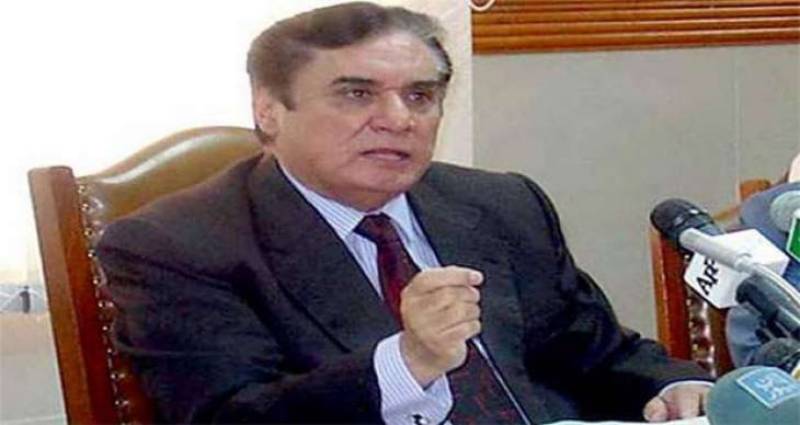 He directed the investigation after taking notice of the complaints of non-allotment of the plots by CDA despite receiving billions of rupees especially from the overseas Pakistanis, a press release said.

According to the details, the project of Park Enclave was initiated in 2011 without completely securing all of the land for the project.

The CDA allegedly contrary to the facts not only spent millions of rupees on the publicity of the project but after receiving Rs15 billion from the people could not complete the project in the last eight years.

This is sheer joke with masses and misuse of power by the authorities, he said.