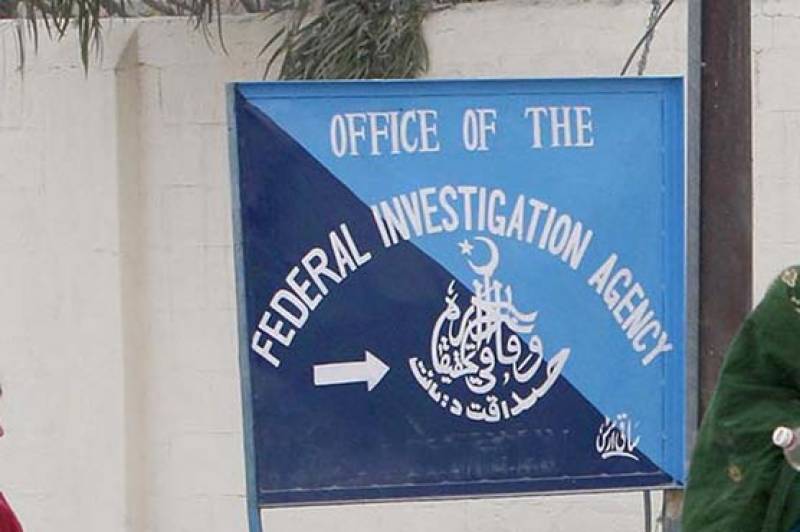 Sources told our correspondent that FIA has initiated process of scrutinizing documents of over 100 contractors.

Sources further added that the contractors were awarded money through fake accounts.