Money laundering in Pakistan: What did FATF tell Pakistan?
19 Oct, 2018 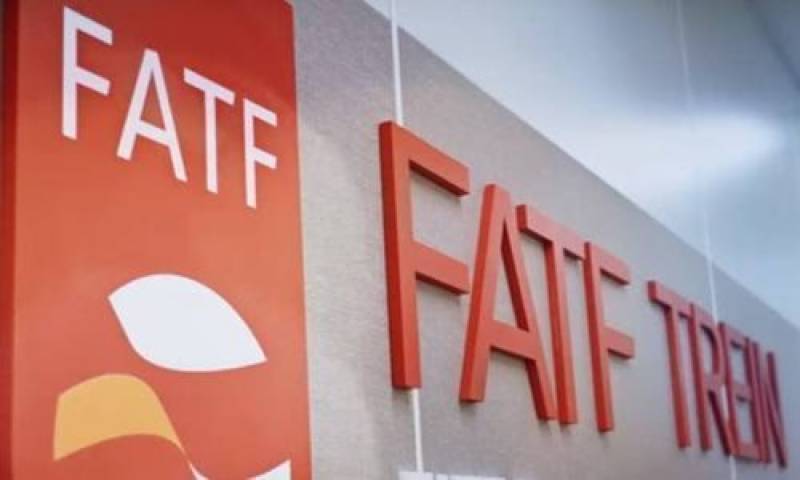 A delegation of the FATF led by Gorden Hik met Finance Minister Asad Umer in Islamabad.

During the meeting, the head of the delegation said that the Financial Action Task Forces (FATF) Asia Pacific Group (APG) had very positive meetings with the officials in Pakistan.

Speaking on the occasion, the finance minister said that Pakistan was determined to adopt modern ways to stop money laundering.

Umer went on to say that the Pakistan government would continue to cooperate with the body and will take steps on the directions of the FATF.

Sources said that the FATF was told that corrupt elements involved in money laundering were being convicted by the courts and they would not be spared.

The delegation was also briefed about the anti-graft watchdog’s overall performance.

On the other hand, sources privy to the finance ministry said that the dialogues with the delegation of Financial Action Task Forces (FATF) Asia Pacific Group (APG) would complete today (Thursday) and the delegation would leave Pakistan tomorrow.

Work on implementation and steps on the FATF terms have begun, the sources said and added Pakistan has assured the FATF of further tightening the anti-money laundering laws.

The decision to amend FIA Act 1974 and State Bank Act 1947 has also been taken and the Anti-Money Laundering Act would also be amended.

The properties of those involved in money laundering would be seized for six months instead of three months. The government also decided to form a task force to oversee implementation laws.

The task force would be constituted under the chairmanship of Interior Secretary and its offices would be made at all airports of the country. Steps would also be taken to make the anti-money laundering task force functional at provincial and federation level. - APP