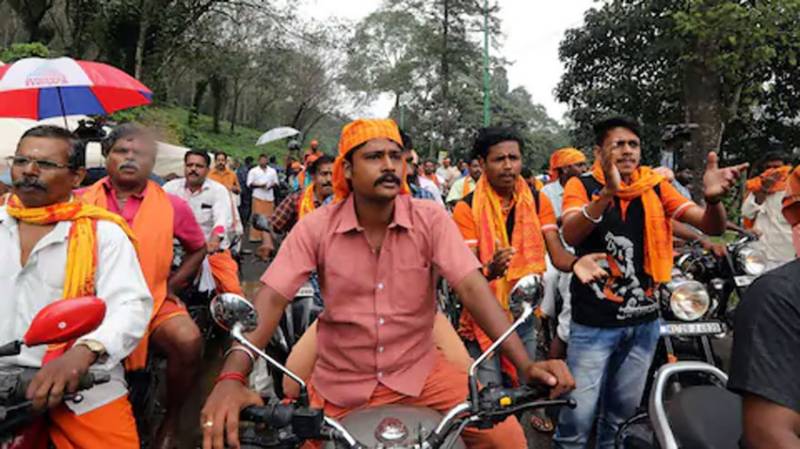 NEW DELHI: In India, several people including an old woman were injured when mob of angry Hindu devotees in Kerala attacked female devotees and prevented them from entering one of their holiest temples despite a historic Supreme Court ruling.

Earlier, Supreme Court in its ruling directed that the right to practice religion is available to both men and women.