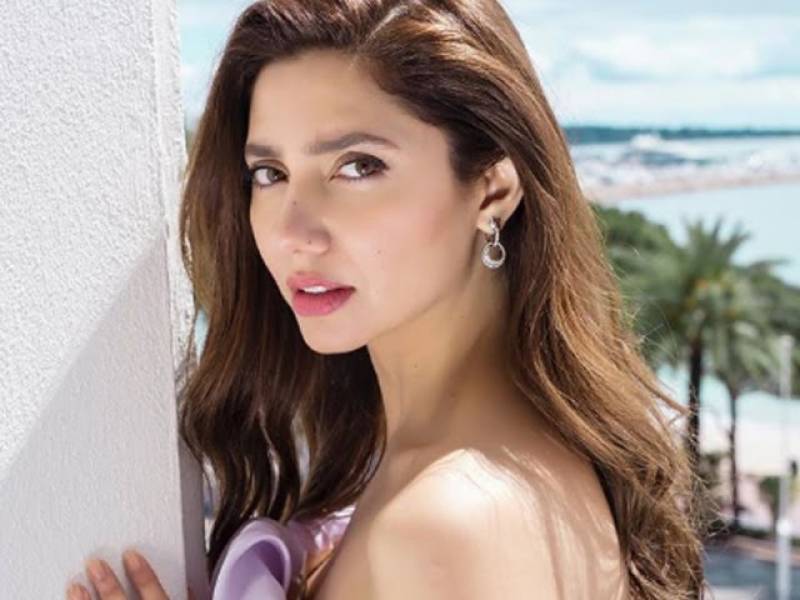 Mahira Khan, was earlier in Dubai to raise funds for Shaukat Khanum Memorial Hospital (SKMH). Moreover, she previously took up the role of ambassador, along with Maya Ali and Sana Mir, for SKMH’s Breast Cancer Awareness campaign.

She is now leaving for United States: San Francisco and Los Angeles on October 27 and October 28 respectively.

Mahira Khan will be attending fundraising gala dinner that aims to generate funds for Pakistan’s third Shaukat Khanum Hospital that is being built in Karachi. The actor recently announced the news on her official Twitter handle. “Coming to my SF and LA for @SKMCH! Hoping to see all of you there,” she wrote.