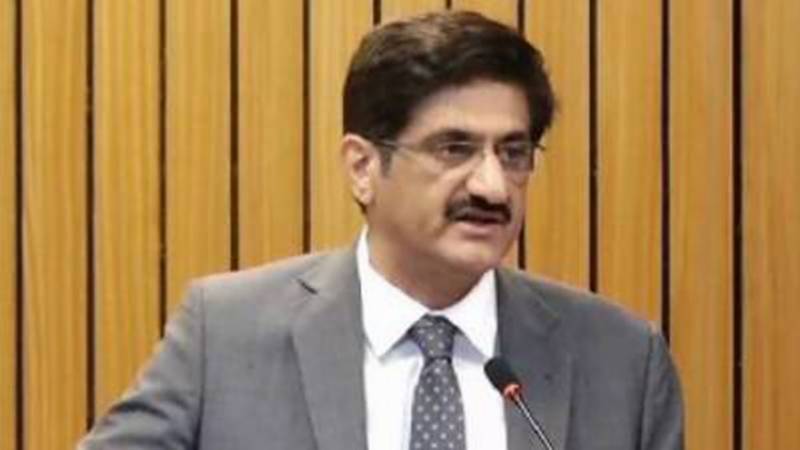 Addressing passing out parade of 40th Elite Course of Sindh Police in Karachi on Thursday, he said over two thousand police officers and jawans laid down their lives in the line of duty.

The Chief Minister said the government will review pay structure of police to solve their financial issues.

A total seven hundred sixty police personnel including one hundred forty eight female passed out on the occasion.